September 6 — It’s The End of The World

Dr. Phil and the Land of Oz 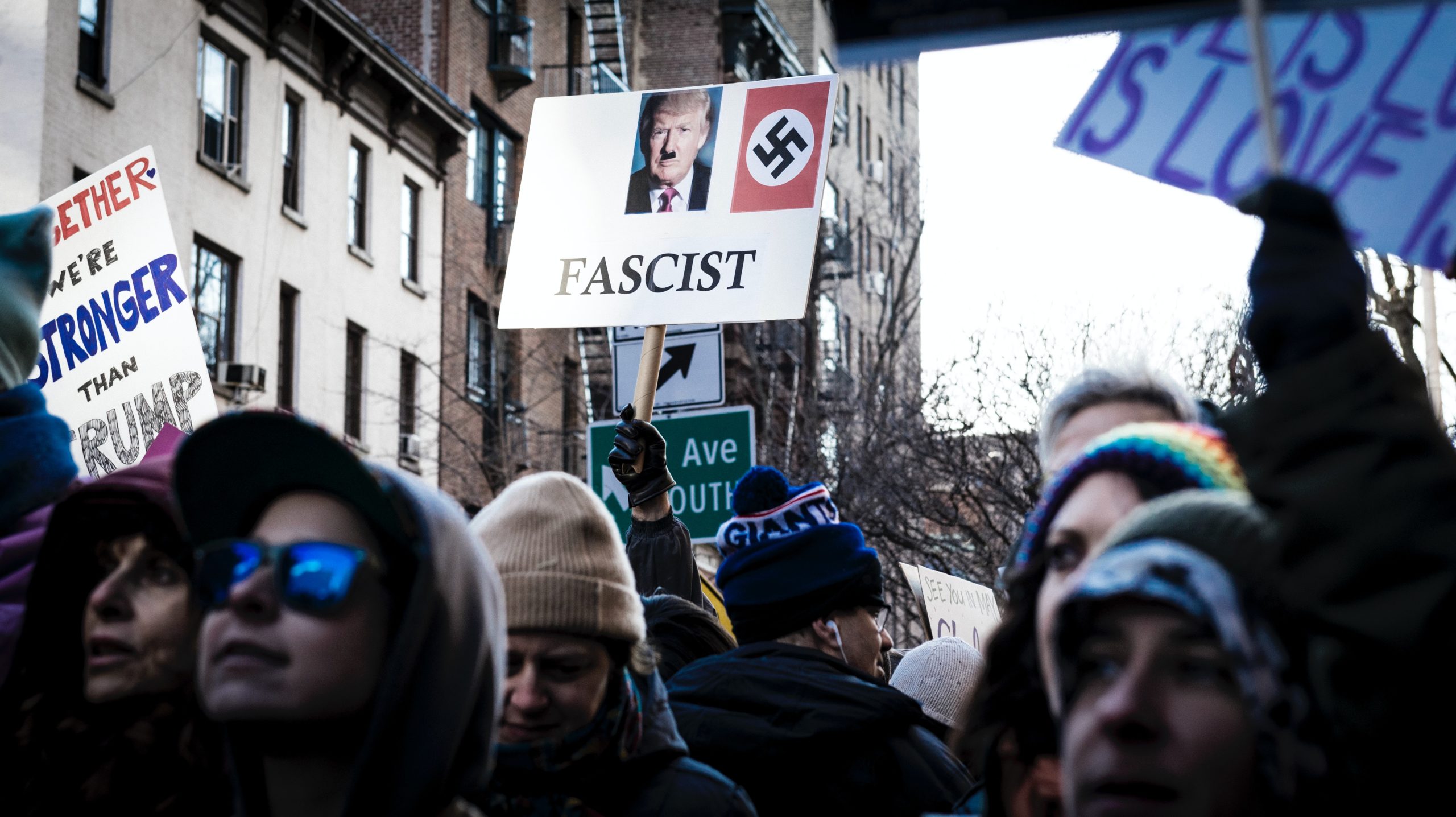 The fascists have majority power in the United States today. Secret police have been sent into Portland and Chicago to arrest protestors on sight. The President is increasing the upper limits of the office’s powers by padding the courts and ignoring the legislature’s checks of that power. And now he’s threatening to delay the election in November.

The United States Holocuast Museum has a poster titled “Early Warnings of Fascism” which lists 14 qualifications. The current political environment checks off every box. The poster is correct, it is just the “early warnings.” The fascists have not been in power long. There is hope for the future. They are dumber than we could have hoped for and the path for their defeat is still clearly in view. I can’t help but be disappointed in our preparation and defense from fascism. We knew this was coming and did far too little stop it.

The pervasiveness in bothsidesism throughout modern discourse bears a major blame in our ignorance to Trump’s rise. Every time the Republican party stepped deeper into nationalist rhetoric, we had to point out the Democrat’s expansion of the executive branch or some other shiny distraction disguised as relevant. I don’t know the roots of this binary. Perhaps the Ivy League’s debate model bled into our politics. Maybe it’s just easier to sell two opposite sides, so our media left the complexities of policy for the nerds in academia.

The lessons we should be learning is that American Conservatism, including the Republican Party, at its core, radiates Trumpism. Those roots have always been present. From Russel Kirk and BIll Buckley, this phony intellectual experiment was never more than a melding of xenophobia and the worst tenets of capitalism. Stuart Stevens, a longtime Republican consultant, summed it up well in his recent NYTimes oped, “How do you abandon deeply held beliefs about character, personal responsibility, foreign policy and the national debt in a matter of months? You don’t. The obvious answer is those beliefs weren’t deeply held. What others and I thought were bedrock values turned out to be mere marketing slogans easily replaced.”

I am just so disappointed in how stupid and ill organized our fascists are. My entire working knowledge of Fascism comes from a false concept of hyper-organization, strict commitment to ideals, and a deceptively clever propaganda machine. Looking back, we thought too highly of these bumbling dolts. Our sci-fi writers were too creative and didn’t provide the lessons we should’ve learned. George Orwell and Aldous Huxley built authoritarian worlds that were complex and intelligent. If that is what we prepared for, no wonder Trump succeeded.

In V for Vendetta, a corporate entity secretly develops a bio weapon, uses it on the British populace, blames foreign terrorists, and gets their own people elected as a new party while getting filthy rich in the process. Trump caused a pandemic by somehow believing it would go away. Granted, he turned to racist responses as well, but that’s his go to move for any foreign relations activity. He’s also certainly doing his best to profit off the economy. Not in some grand conspiracy, just openly grifting. I feel comparing this administration to any other fictional fascism is insulting. Big Brother, Trump is not. Dumb enough to start a war on two fronts…undoubtedly.

The Internet’s Only Newsletter